Category Archives: Off The Court 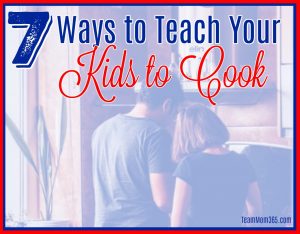 Cooking is a lost art among this new generation of kids with invention of macaroni and cheese bowls and Lunchables. Lost is the fun of trying new recipes, playing around with ingredients to find the perfect taste and creating an arsenal of go-to meals our kids can take with them as the venture out on their own. 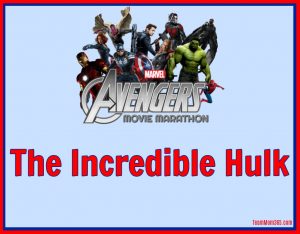 The Incredible Hulk begins an internal three movie mini-series (The Incredible Hulk, Iron Man 2 and Thor) which all take place within seven days of each other. This movie focuses on the story of Bruce Banner who was genetically engineered to be an anger-induced, super soldier.

END_OF_DOCUMENT_TOKEN_TO_BE_REPLACED 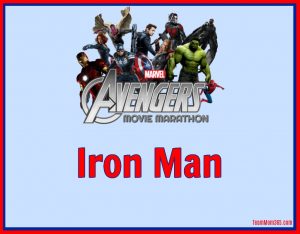 Can any movie go wrong when it starts with a blaring AC/DC song? I think not. This is the first real movie in the Avengers series and introduces us to the larger than life character of Tony Stark/Iron Man. After being held hostage, billionaire engineer Stark creates a technologically advanced suit of armor to escape his captors and fight against the evils of the world.

END_OF_DOCUMENT_TOKEN_TO_BE_REPLACED 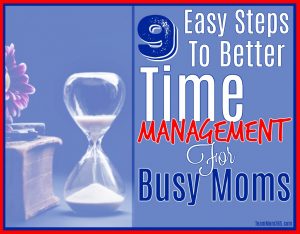 A few months ago, we chatted about Mom Stress. One of the biggest causes of Mom Stress is the overwhelming number of things we as moms are expected to do on a daily basis. We are expected to be on every board and committee, run kids to practices and games all while keeping the house neat and tidy and the occupants fed and cleaned. It’s exhausting! However, with a great time management system we can make sure every appointment is kept and task is completed. That’s why I started looking for ways to better manage my time. Over the years I slowly created a plan that worked for me. These nine steps to better time management for busy moms has been a life-saver for both me and my family. 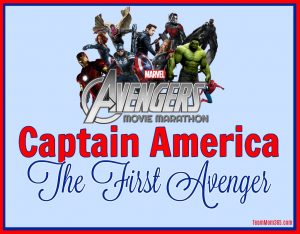 We are going to start our Marvel cinematic journey with Captain America: The First Avenger. I know. I know. It seems weird to put Captain America’s first movie first on our viewing list since it is really the fourth movie released in the modern day Marvel Cinematic Universe. However, this movie is almost entirely a flashback to World War II. In the movie we get the origin story of Captain America and his alter-ego Steve Rogers. END_OF_DOCUMENT_TOKEN_TO_BE_REPLACED 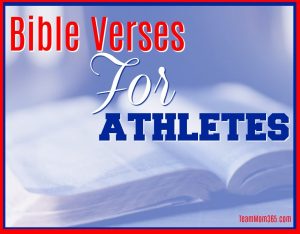 Every top athlete will tell you success in sports is more than endless hours of training. There is a certain percentage of luck and divine intervention. This divine intervention is clearly spelled out for us in the Bible. While there are scores of verses which speak directly to this, here are my Top 10 bible verses for athletes.  END_OF_DOCUMENT_TOKEN_TO_BE_REPLACED 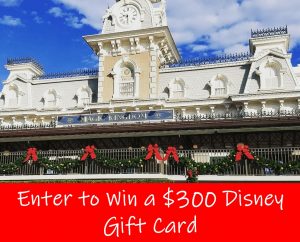 It’s Cyber Monday! While you’re finding the best deals online, the 12 of us have partnered together to help put a little $$$ back in your pocket!

END_OF_DOCUMENT_TOKEN_TO_BE_REPLACED 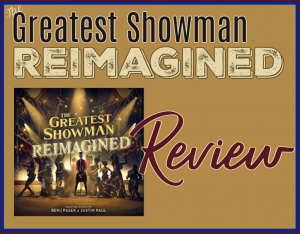 I will be the first to admit, I was late to arrive at The Greatest Showman party. I didn’t see the movie until a month or so after it was released and didn’t gain a true appreciation for the songs until my daughter started playing them on repeat. Then something switched. I don’t know if it was the powerful ballads, the towering anthems, the knee-slappers or a combination of them all. Then, just like my daughter, all of a sudden, I couldn’t stop playing the soundtrack on repeat.  So when I heard about The Greatest Showman: Reimagined I couldn’t contain myself. END_OF_DOCUMENT_TOKEN_TO_BE_REPLACED 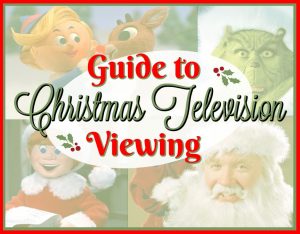 It used to be that you had to wait until the one night of the year when Rudolph the Red-Nosed Reindeer or Frosty the Snowman or The Grinch Who Stole Christmas was on. Then Freeform (which originated as ABC Family) started their “Countdown to Christmas” and it was absolutely must see viewing. Now multiple channels show our favorite holiday movies and specials multiple times each season for your viewing pleasure. So much so, that you need a Guide to Christmas Television Viewing. END_OF_DOCUMENT_TOKEN_TO_BE_REPLACED

I make no secret of the fact that baseball and softball are my favorite sports. I grew up watching the Red Sox and played softball all through high school. To that end, I LOVE a good baseball movie. Two hours of escaping between the foul lines sounds like a good time to me. I have seen nearly every baseball movie imaginable but there are five that are near and dear to my heart for different reason. Here are my Top 5 Favorite Baseball Movies of all time. END_OF_DOCUMENT_TOKEN_TO_BE_REPLACED 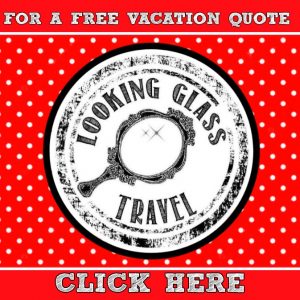